Have you had your daal bhat yet? Food and migration in the Eastern Gangetic Plains 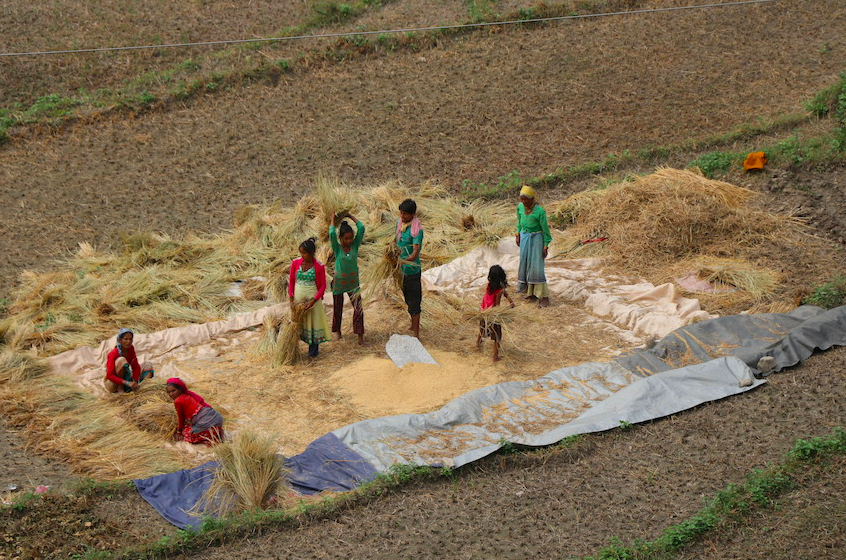 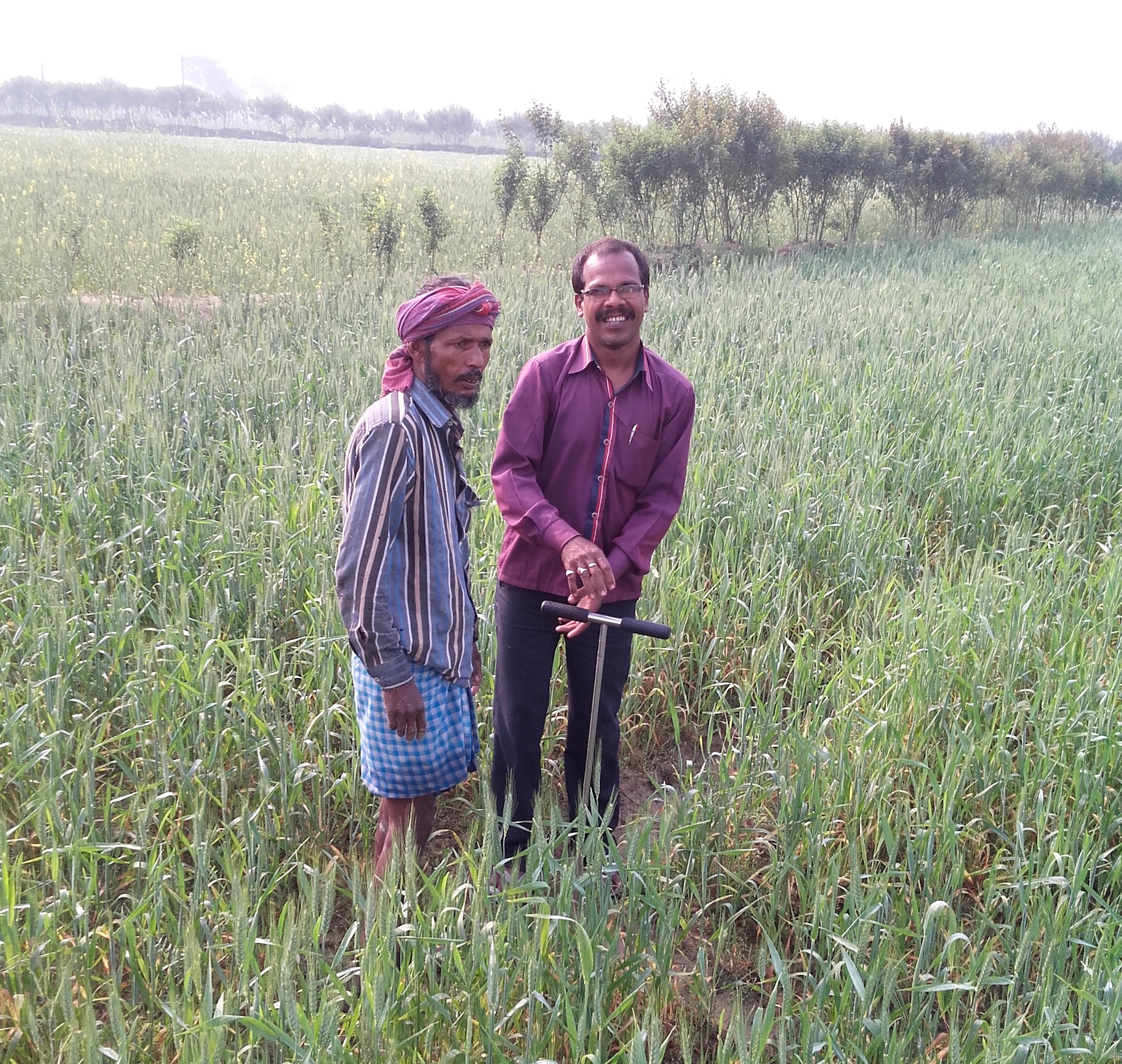