After the annual project meeting in Kolkata, Stephanie Leder, Swedish University of Agricultural Sciences (SLU) and Dipika Das, University of Southern Queensland (USQ), conducted field work in Koiladi and Khoksar Parbaha, Eastern Terai, Nepal. Stephanie conducted Focus Group Discussions (FGDs) with each of the five farmer groups as well as individual interviews and observations, applying a feminist lens on the functioning of farmer collectives and irrigation technology adoption. The outcomes for women and men within farmer collectives are ambivalent, as will be further detailed in a forthcoming article: on the one hand, several women are benefitting from project provisions such as solar irrigation technologies, agricultural and gender trainings, and seed provisions. On the other hand, the groups in Kanakpatti, in particular, have unequal power relations which threatens ‘technology grabbing’ and control over finances through private water selling by individuals which does not benefit other group members. Therefore, there is further need to strengthen institutionalization around the technologies and services provided. Regular social facilitation and monthly meeting support is still needed for the groups to function well. Similarly, documentation by project staff of market information and irrigation use need to be shared regularly with all groups as, currently, groups do not have access to this valuable information which is being collected by project staff. 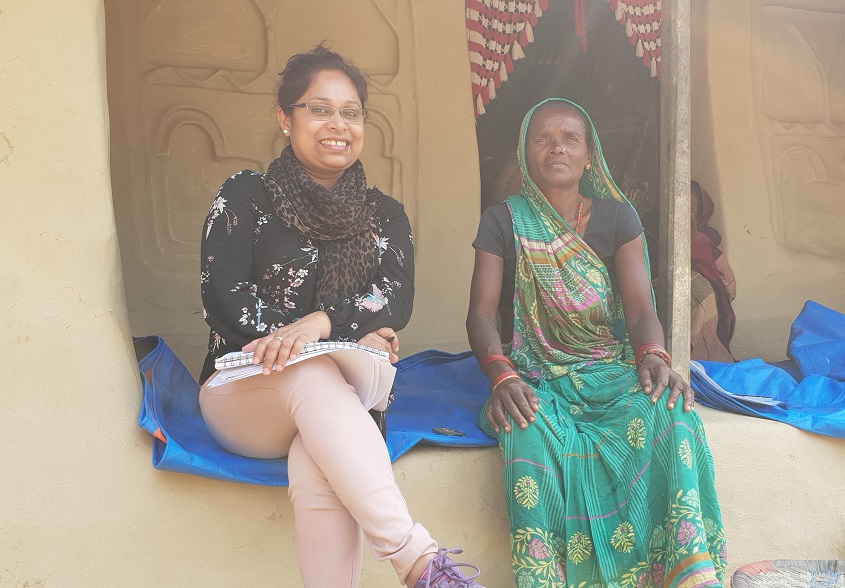 Dipika Das is a John Allwright PhD Fellow at USQ, who is using gender perspectives to explore women’s participation in agriculture focusing on women smallholder farmers’ bargaining power in agricultural value chains. Dipika conducted interviews with women farmers (both project participants and non-project participants) and conducted FGDs with the collective farmers group on their bargaining experience in Saptari. She is currently conducting similar studies in Madhubani sites in India. 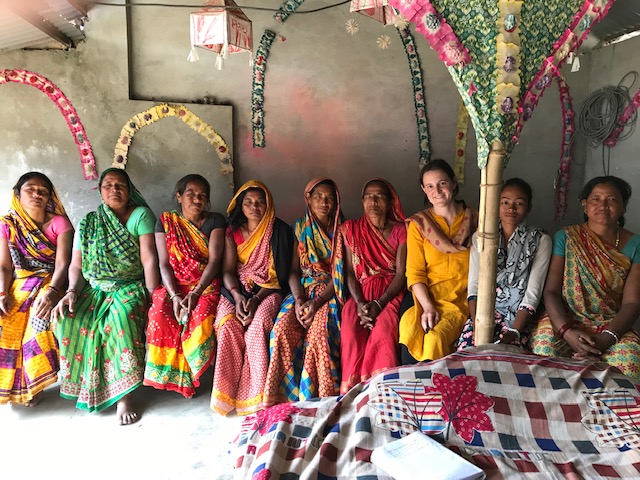 After a FGD with a female collective farmer group