By Manita Raut and Fraser Sugden

Technical, social and economic constraints are limiting the effective use of groundwater and ponds for irrigation in many parts of the EGP. Large areas of land remain fallow during the dry months. Access to year-round water for irrigation would significantly improve the productivity of agriculture, improving incomes and food security.

Marginal and tenant farmers, youth and women are particularly vulnerable and could benefit from a new approach to irrigation provision. This project is researching and demonstrating improved collective farming systems for marginal farmers and improved water management and irrigation practices using efficient systems appropriate to the needs of the marginal farmer communities.

Khoksar Parbaha lies in Eastern Terai belt of Saptari district, Nepal. It has recently been part of Sambhunath municipality. Towards the north of the village, lies Churiya range, and Mahendra Highway is in the Southern part. It is inhabited by Chaudary, Muslim and Dalit ethnic groups. Male out migration is very high and is one of the major sources of livelihood. Apart from remittance, agriculture and wage labour are other sources of income. Cropping is largely rain fed. Farmers have invested in limited irrigation infrastructure such as boring and water pumps for ground water extraction. After the construction of pond through GIZ’s support, a few farmers have used pond water for some months following the monsoon. There are two rivers near the village: Khado River and Khaduriya River, both approximately 1km away. Water from these rivers has not been utilised for irrigation.

Based on the scoping study in several Saptari villages, Khoksar Parbaha was chosen. After the intervention, among three Self-help groups, Rajja ji Krisak Samuha (group 1) was formed with all 8 women members. Before formation of the group, social mobilization activities were carried out through formal and informal meetings as well as discussions. Group formation and project initiation was delayed by the April 2015 earthquake and then the political blockade. Extensive community engagement activities were required in the initial phase. Members in the group reflect the ethnic composition of the village. All the members are from Chaudary community, indigenous to the region. The group has leased 21 khatta of land collectively from Mr. Yogendra pd Gupta, local landlord. Now the members are cultivating land in individual parcels. Six farmers have marginal land holding and two farmers do not have their own land.

In the intervention site 1(group 1 farm plot), two 80w sunflower pumps are connected to borings with a hose delivery pipe used to irrigate the plots. One shallow tubewell has been installed with an electric pump. There have been ongoing challenges with sustainable water supply from the groundwater that are being investigated. 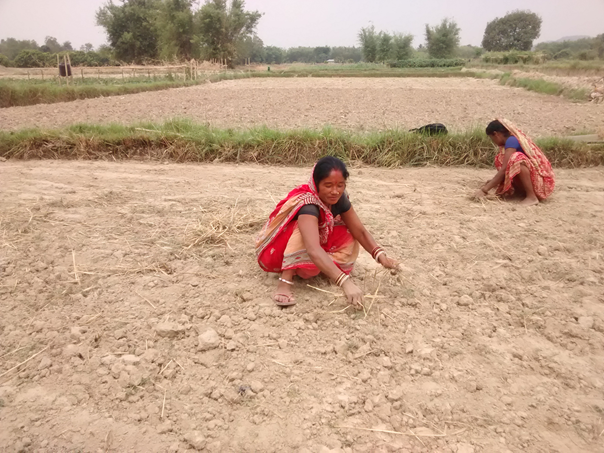 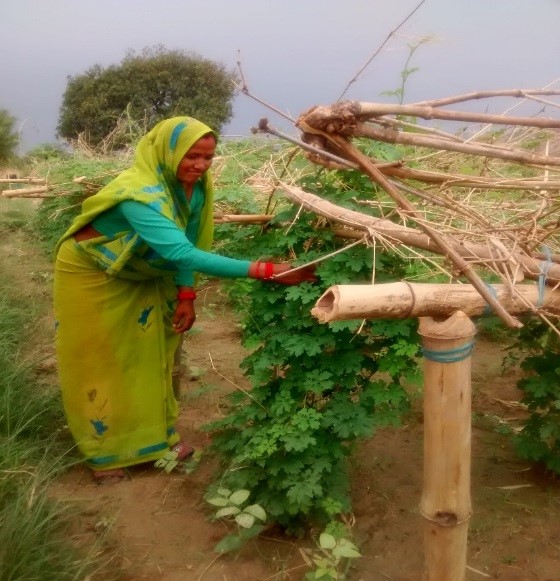 The project has generated an awareness of new opportunities with farmers having interest in collective farming and dry season vegetable production. Farmers are contributing Rs.100 every month to a group fund which is fostering self-sufficiency and sustainability will be used for future repair and maintenance of equipment. Farmers are selling vegetables such as lady finger and cucumber for the first tiemat the local market, Traffic Chowk, 1.5 km from the village.

Economic return and access to water has encouraged farmers, and boosted their confidence. Water schedules are being used to coordinate equal time slots for irrigating land.

The project team are starting to focus on post-production handling and improved irrigation systems. Strong focus will be given to building and strengthening market channels.

To understand soil quality, soil testing is being undertaken. Farmers will continue to be trained in crop agronomy, soil moisture monitoring and cost effective and efficient moisture management such as mulching.

With an aim to start collective farming in Khoksar Parbaha sites, an exposure visit was organized to Madhubani, India on May, 2016. In the upcoming season, farmers are planning to go ahead with collective mode of farming with support from project team. 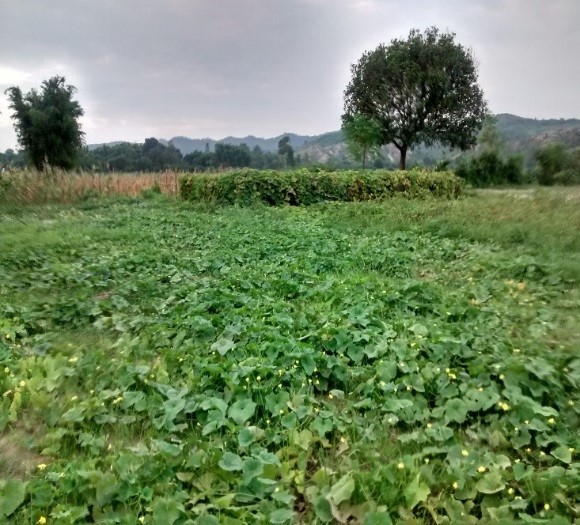 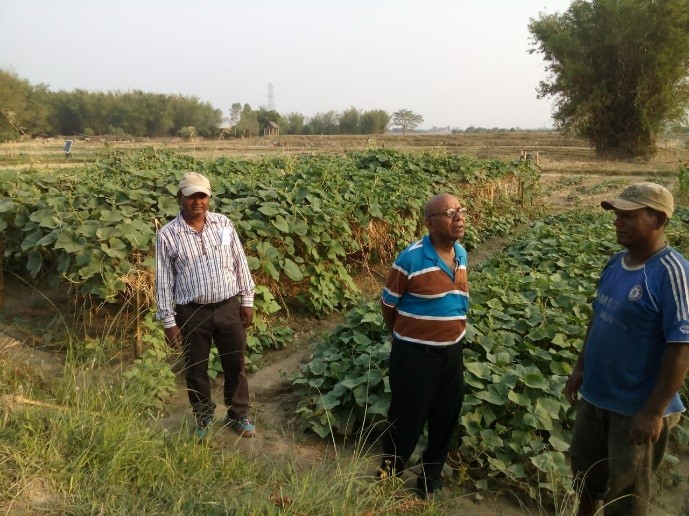 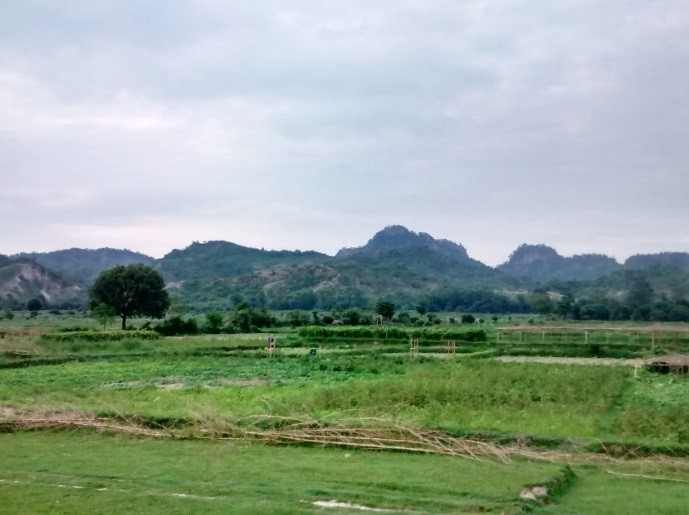 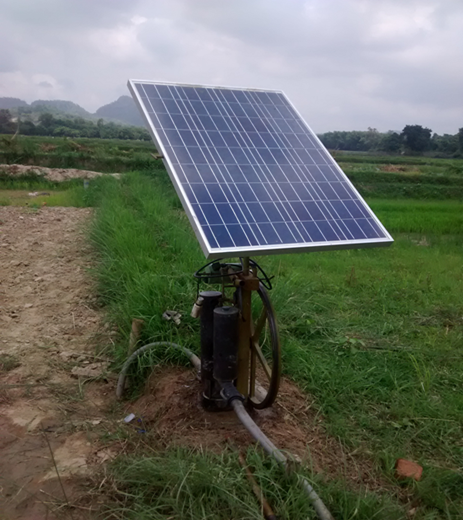