BPH threat in paddy: early diagnosis is the key 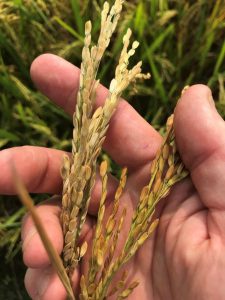