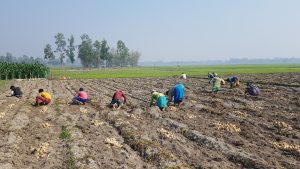 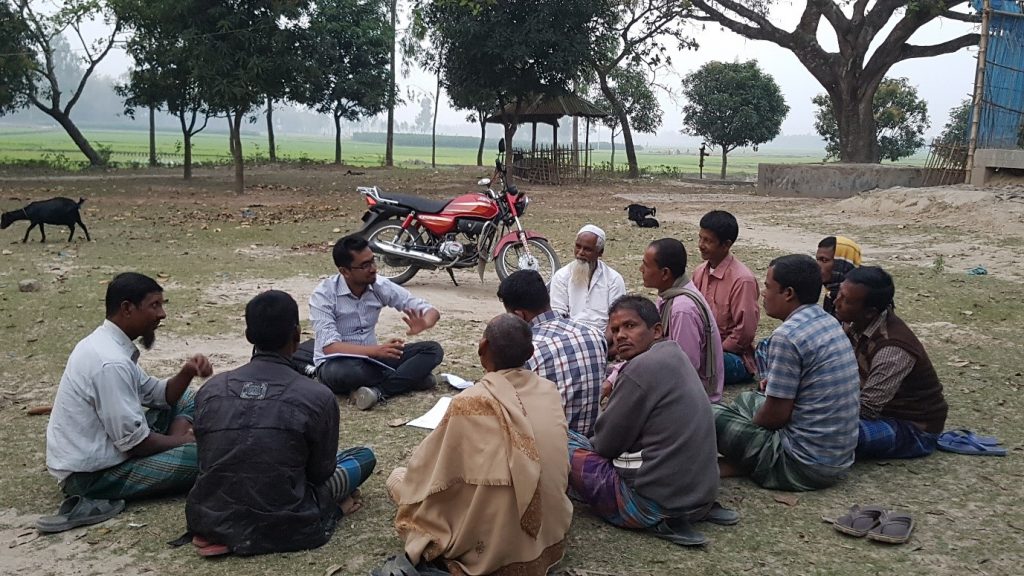 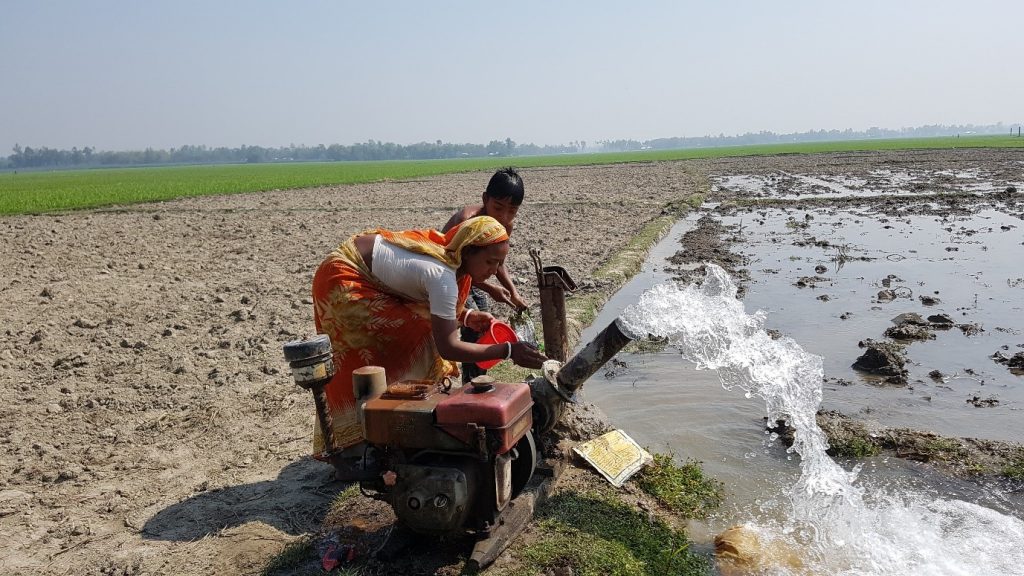 You are currently browsing the DSI4MTF blog archives for November, 2019.