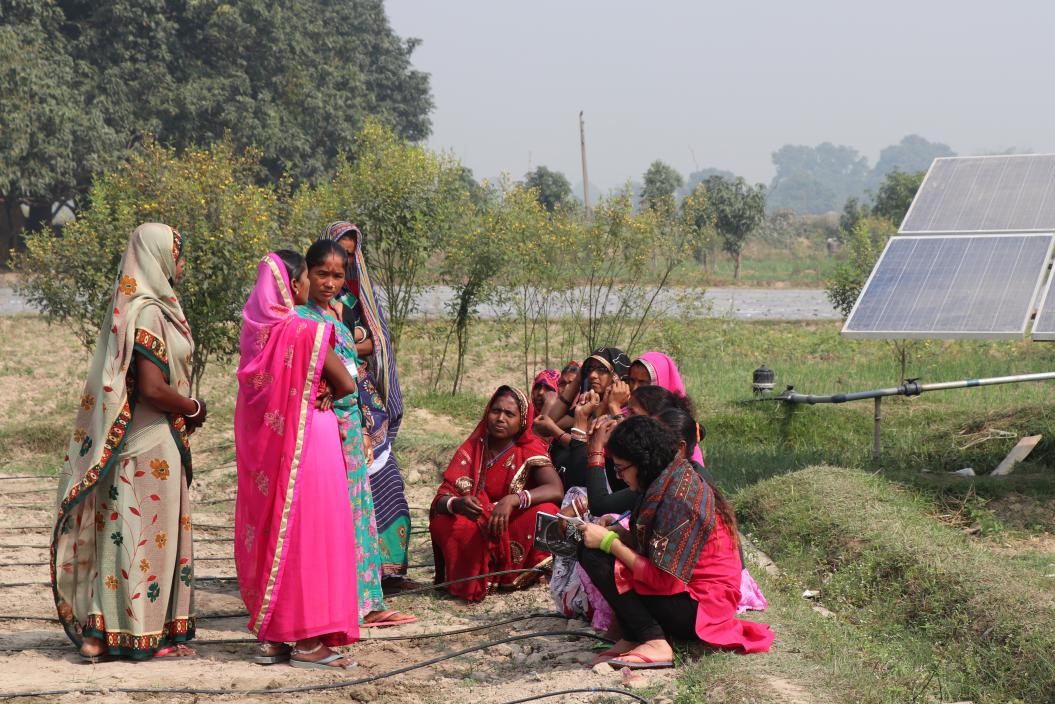 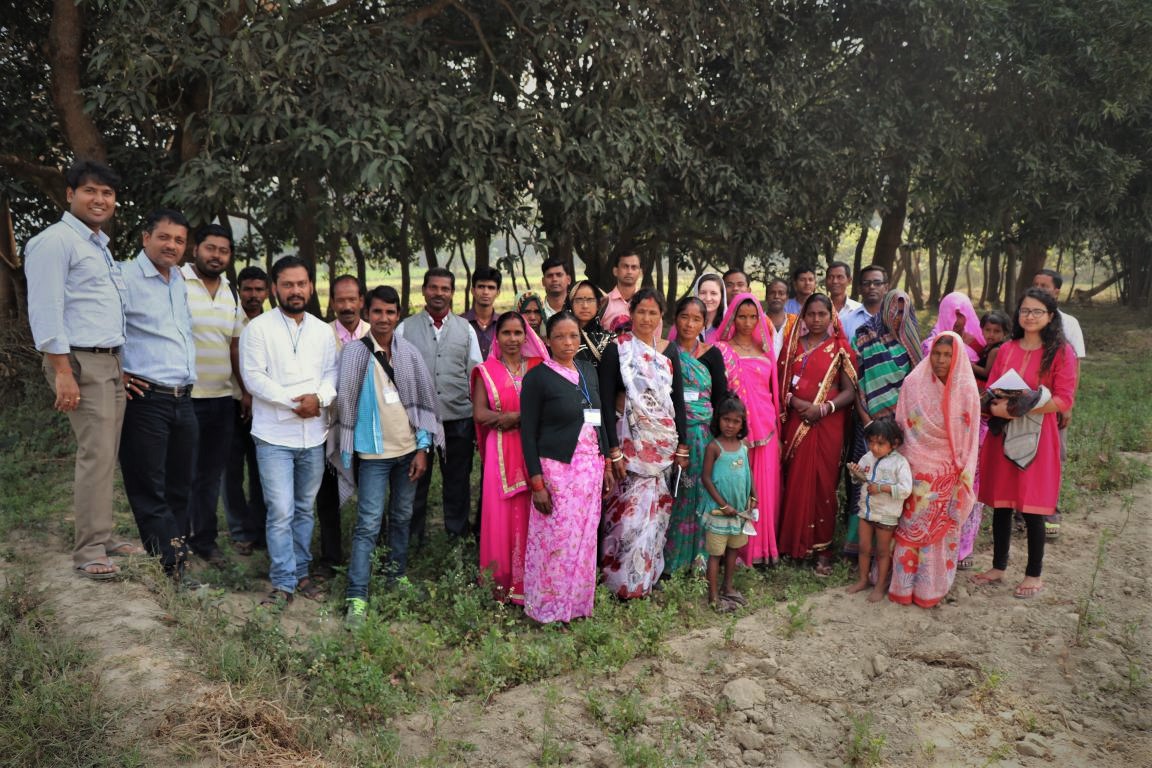 The villages of Koiladi and Kanakpatti, in Saptari, Nepal, may seem similar. These two small farming communities lie a mere 25 kilometers apart and practice similar agricultural techniques in cultivating rice, wheat and more recently vegetables as part of the DSI4MTF project. In spite of these similarities, a recent aquifer pumping test session revealed a crucial difference in these two villages, reinforcing the importance of not assigning the same irrigation prescription to different sites, regardless of apparent similarities.

One of the most common means of irrigating fields in both villages is through diesel pumps. But while Koiladi farmers can run their pumps for hours without a reduction in flow, Kanakpatti farmers’ pumps run out of water in less than an hour. These Kanakpatti farmers are not running out of water, though. They are simply pumping out the available water faster than it is refilling. The sandy structure of the Kanakpatti aquifer allows for faster water flow than the Koiladi aquifer. Additionally, neighboring deposits of clay and rock slows down the more distant water that attempts to refill the area around the pump. This means that once the water has been quickly pumped out of the sandy area, farmers must wait half an hour before they are able to restart the pumps. The priming process required to restart the pumps is so labor-intensive (requires at least two people) that most farmers simply make do with the limited water provided by a 30-45 minute pumping session.

This problem can be solved by more appropriate technology. Currently, both villages mainly use the standard five horsepower diesel pumps available on the local market. While this works for Koiladi farmers, it is too high-powered for the rapidly-draining Kanakpatti aquifer. The project’s focus group discussions have found that the only lower-powered pump on the market is not designed to be used over the long-term, as it is made of lesser quality parts and more portable (and therefore more theft-prone).

This highlights the need for both appropriate technology and in-depth understanding of aquifers. Farmers in Kanakpatti and across this geological band that features sandy, quickly draining aquifers would benefit from the development of a market of low horsepower pumps. Farmers would have to prime the pump only once and let it run for hours, netting much more water over time. Once project analysis is complete, we will communicate the results of the study to inform the communities, policy makers and market chain stakeholders of how to better manage differences in groundwater availability and access. For the communities of this unique bhabar deposit area of the Siwalik zone of the Terai, this information will be crucial to decision-making.

You are currently browsing the DSI4MTF blog archives for May, 2017.