The Eastern Gangetic Plains, which include the Nepal Tarai, Bihar and West Bengal regions, is one of the most densely populated, poverty stricken belts in South Asia. The Australian Centre for International Agricultural Research is investing in research aiming to improve the livelihood of women, marginal and tenant farmers in the Eastern Gangetic Plains, through improved water use and increased dry season agricultural production.

What are we doing?

The overall aim of the project is to improve the livelihood of woman, marginal and tenant farmers in the Eastern Gangetic Plains...

Where are we working?

The project is working in the Eastern Gangetic Plains, which include the Nepal Tarai, Bilhar and West Bengall regions.

The project is working with 12 partners across three countries. 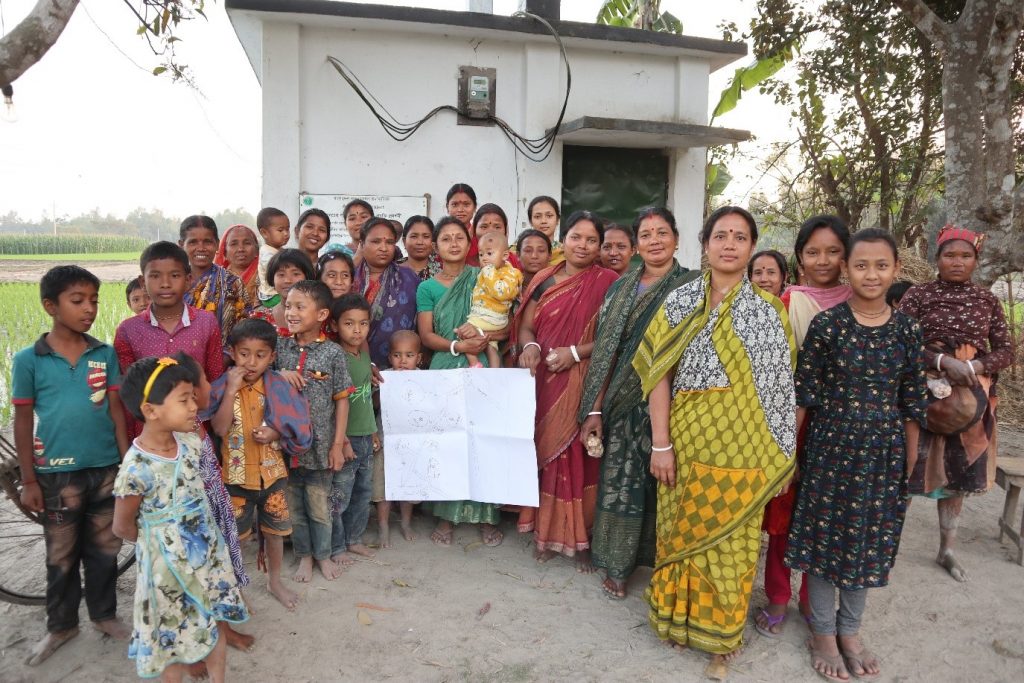 It has been an exciting experience conducting research as part of the project DSI4MTF and writing my master thesis on ‘Gendered groundwater technology adoption in Bangladesh’ at the Swedish University of Agricultural Sciences in Uppsala, Sweden. I am grateful to the project partners BRRI and CSIRO for funding the local costs of my fieldwork during […]

Seeds Of Change 2019 conference in Canberra

Dipika Das recently presented at the Seeds Of Change 2019 conference in Canberra. Seeds of Change 2019 was an excellent opportunity to learn from about 300 participants, 177 presentations from 45 different countries who are working in the field of Gender and Agriculture. Dipika presented on “Gendered challenges of bargaining in agricultural value chains in the […] 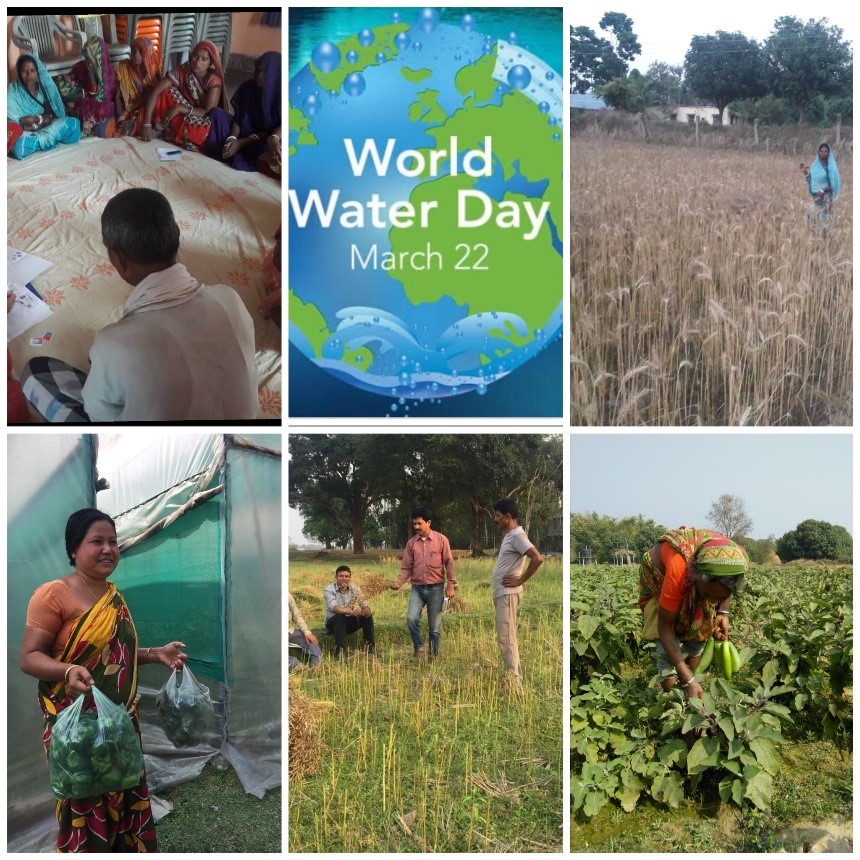 For me a highlight of our DSI4MTF activities has been sharing through social media, including web postings, Facebook, Twitter and especially WhatsApp. Over the last few weeks, a number of WhatsApp postings has interested me, including: A TED talk posted by Santosh Mali which highlighted the importance of communication and personalising issues around climate change […] 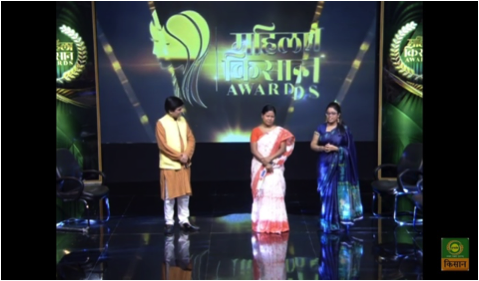 Jharna Karjee: The iconic woman farmer from North Bengal makes it to Delhi

Married at 14 and widowed at 16, life for Jharna Karjee (31), has been a roller coaster. After the death of her husband and with an infant to look after, she felt her world crashing with nowhere to go and nobody to depend upon. She had to return to her parents and started being involved […]